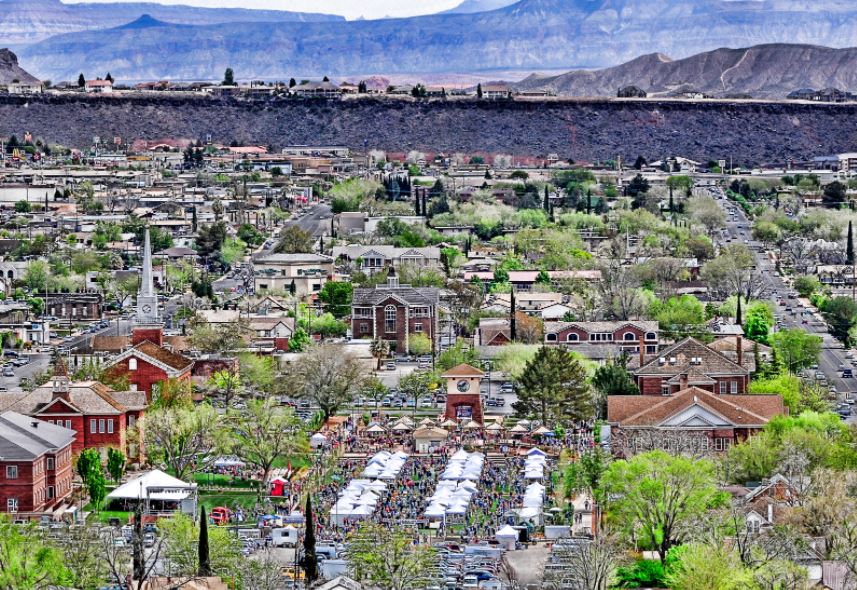 Qualifications to be considered to serve as the Mayor of the City of St. George are as follows:

- Be a citizen of the United States

- Be a registered voter in the City of St. George

- Not convicted of a felony*

*Utah Code §20A-2-101.5 states: A person convicted of a felony loses the right to hold office until (1) all felony convictions have been expunged, OR (2) ten years have passed since the most recent felony conviction AND the person has paid all court-ordered restitution and fines AND the person has completed probation, been granted parole, or completed the term of incarceration associated with the felony.