Adult Slow-pitch Men’s & Women's Open Tournament. 4 game guarantee. The city’s fields very seldom rain out as our fields are built to drain effectively. The city reserves the right to postpone, delay, or reschedule the tournament for a later that day or later that weekend but if for any reason the city must cancel the tournament, the following rainout policy applies: Teams still in the tournament will be credited ¼ of the registration fee for each and every game less than four that they have played at the time the tournament is cancelled. Please support sponsoring hotels as they help keep the cost of the tournament low by providing free hotel rooms to the umpires.

*Registration will be closing two weeks before the tournament on January 17th.  This will allow us to have the schedule ready to email out on the Monday the week of the tournament* 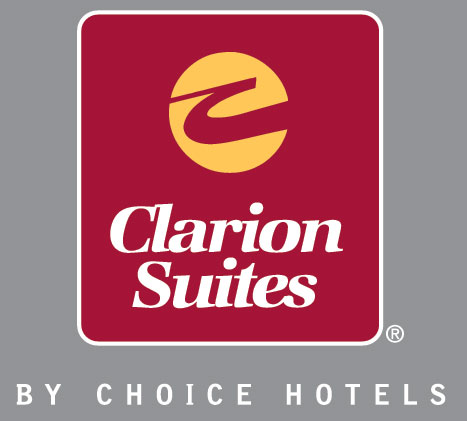 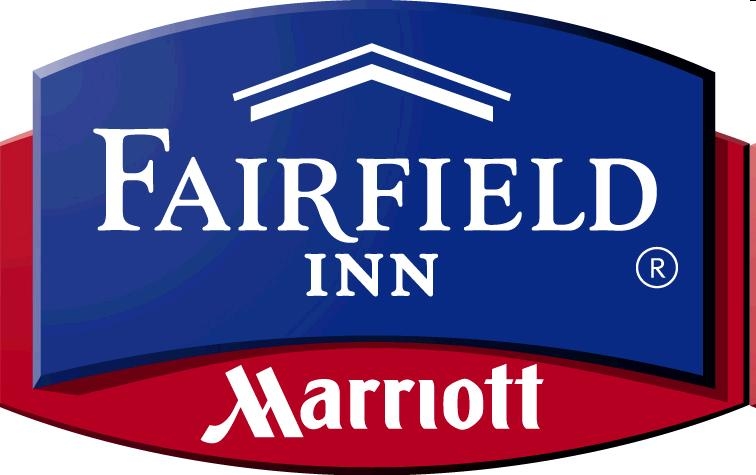 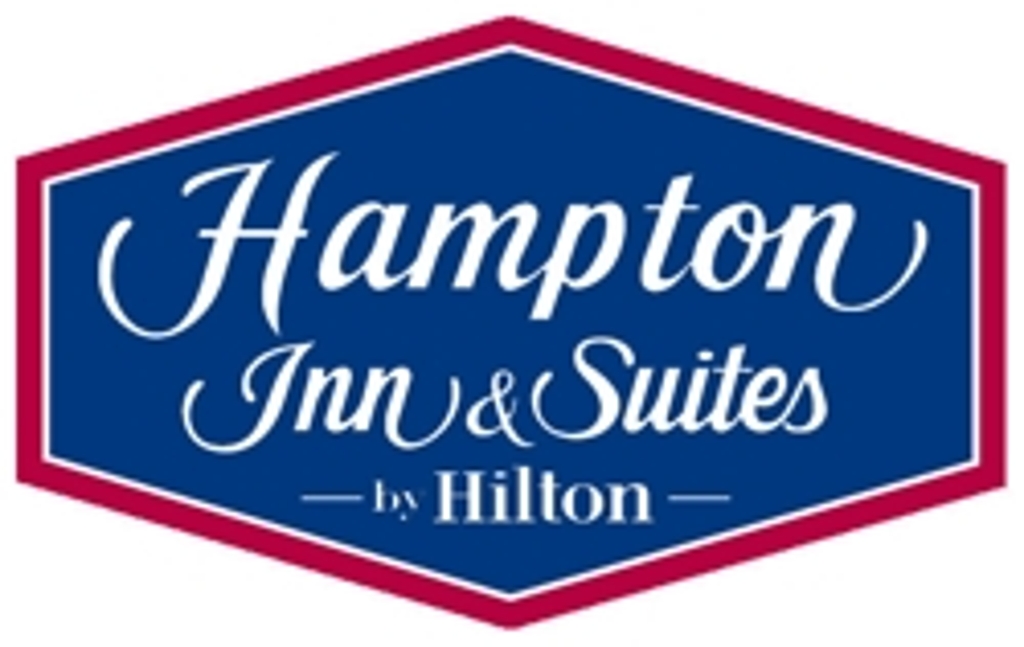 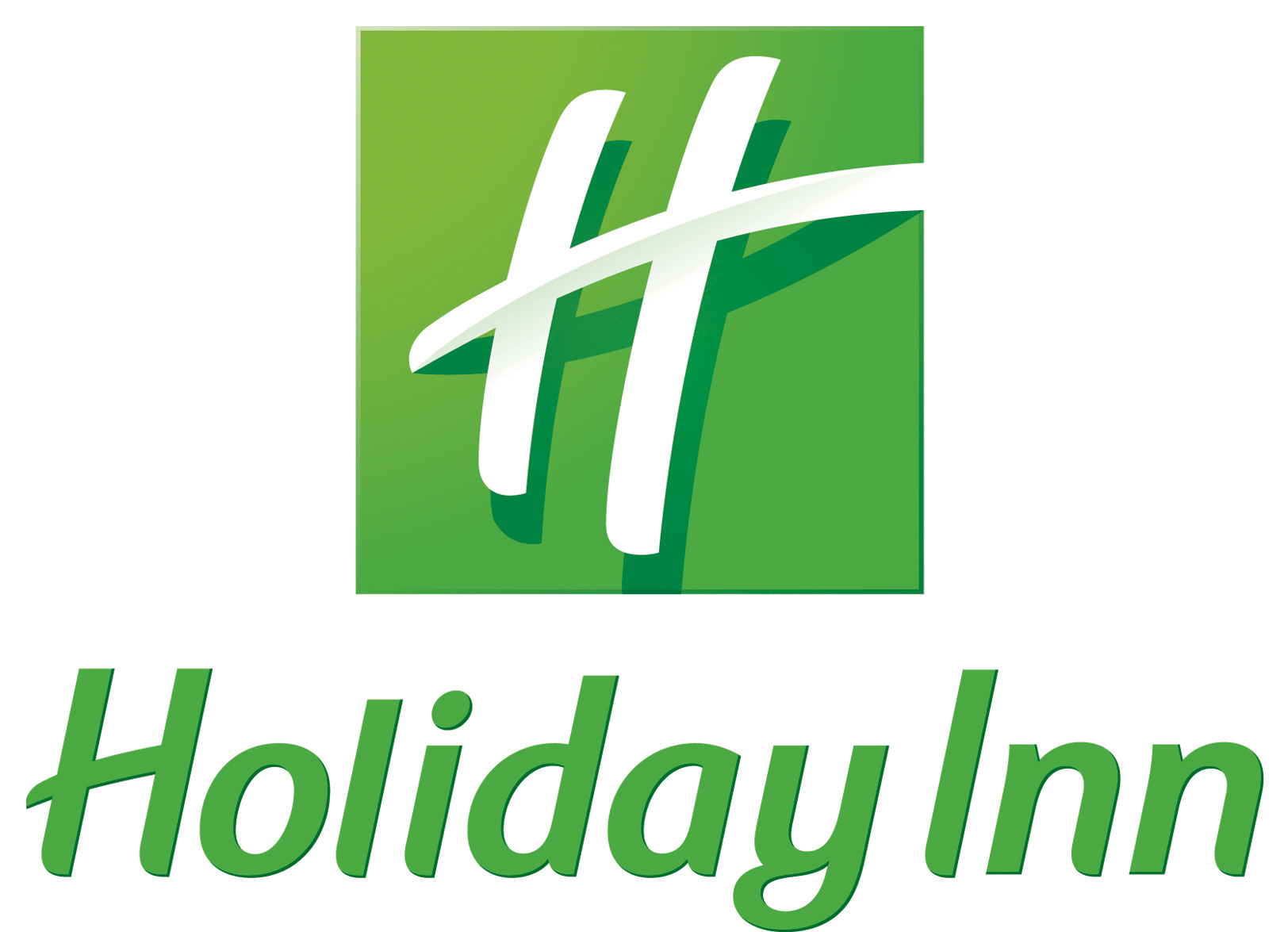 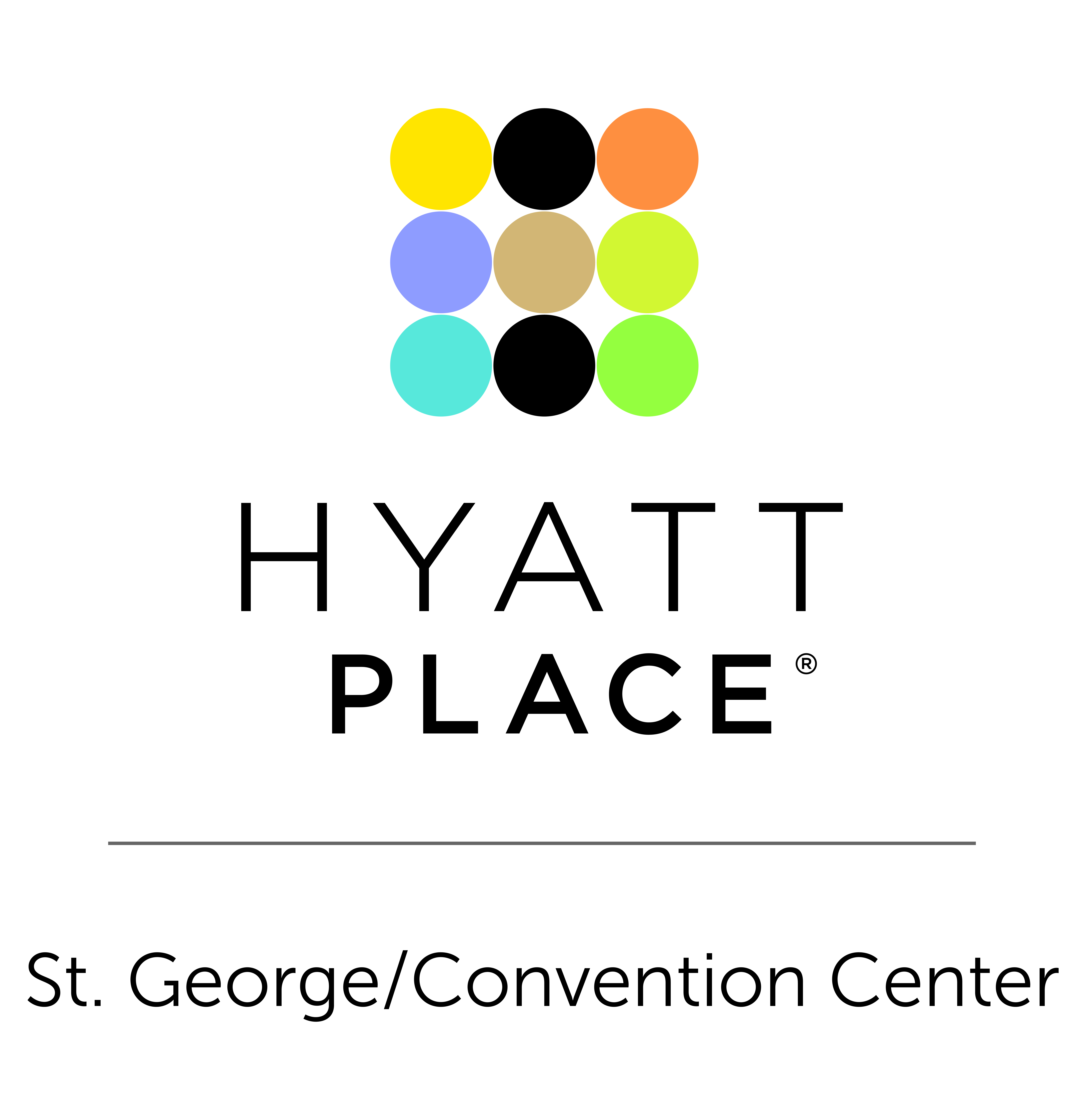 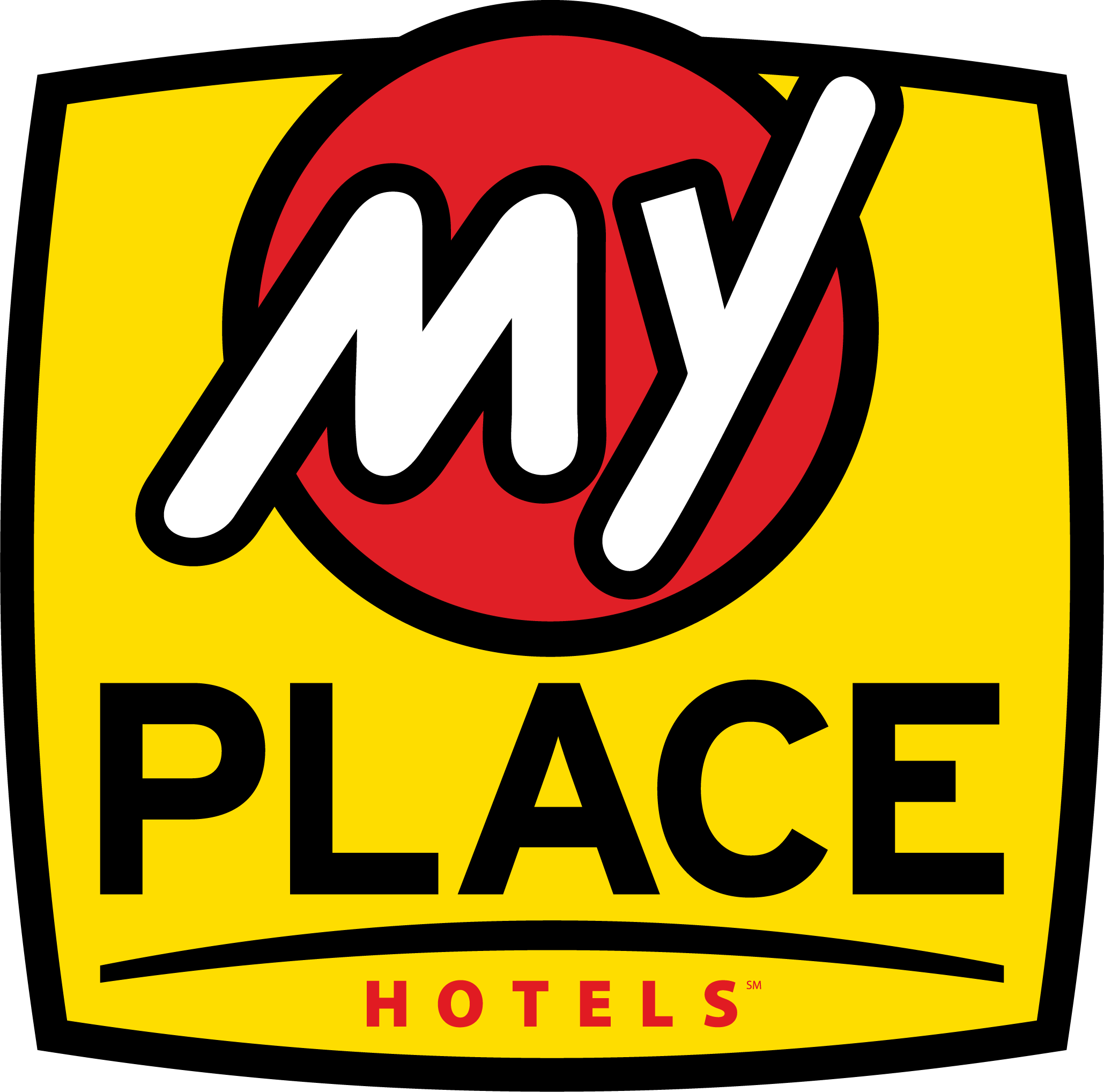