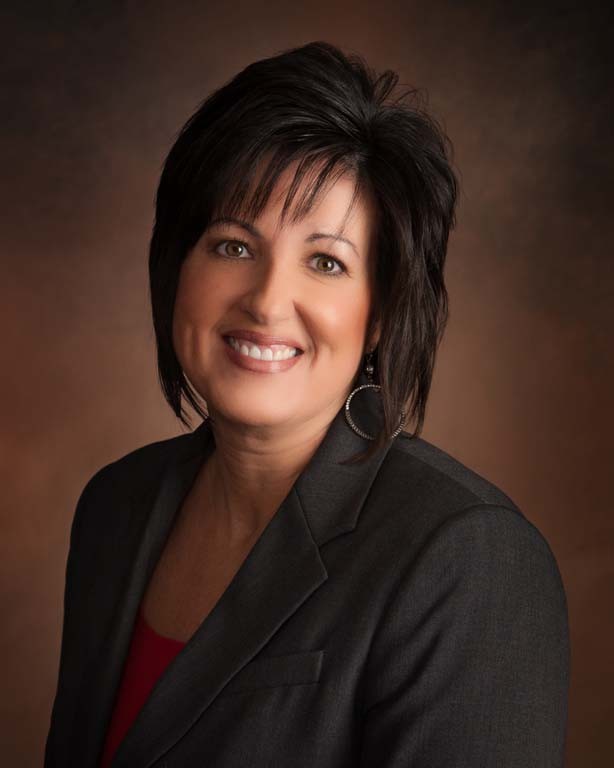 Michele Randall was appointed the 33rd Mayor of St. George on January 19, 2021 during a special City Council meeting, becoming the first female mayor in the 159-year history of St. George. She was elected to her first full term as Mayor in November of 2021.

“St. George is an amazing place to live and we want to keep it that way,” Mayor Randall said. “I’ve lived in St George since 1978. I’ve attended schools here. I’ve raised my family here and now my children are raising their families here. I’ve been a small business owner here. As our city continues to grow I want to always maintain the community spirit, or as some of us refer to as the Dixie Spirit, that is inviting, charitable and kind, where everyone feels at home.”

Randall and her husband Tony are the parents of four and grandparents of nine.