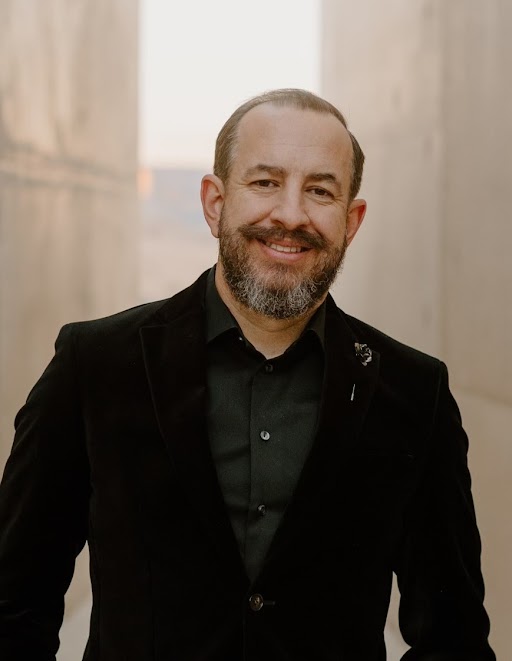 John has served as Community Development Director since August 2018 and was the City's Planning and Zoning Manager for four years prior to that. All told, John has more than 17 years of experience in land use, planning, and zoning. In addition to the City of St. George, where John has worked for 10 years (over two stints), he served as the Senior Land Use and Environmental Planner for the City of Mesquite, Nevada, and the Planning Coordinator for Draper City.