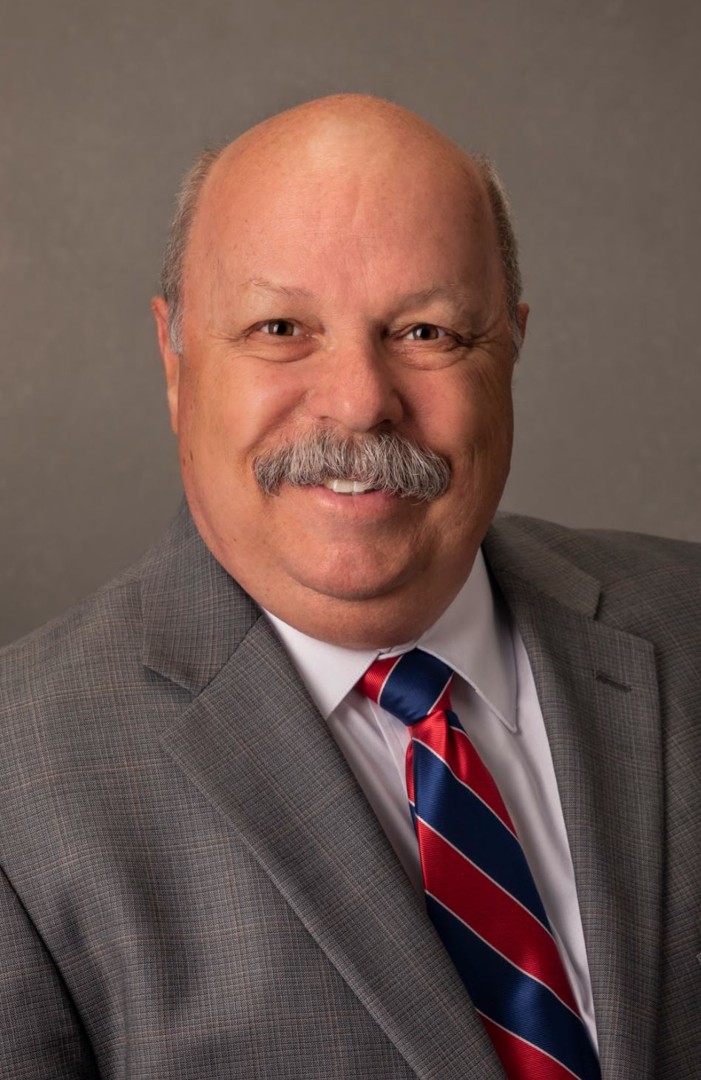 Vardell Curtis was appointed to the St. George City Council on Feb. 10, filling the seat vacated by Michele Randall, who was previously appointed Mayor.

In addition to his duties and responsibilities with the local REALTOR® Board, Vardell has also been involved with the community in many other capacities. He served on the Board of Directors for the St. George Area Chamber of Commerce from 1991 through 1997 and served as Chairman of the Board in 1996. He also served as a County Commission appointed board member on the Habitat Conservation Advisory Committee from 2001-2005.

Volunteering with local service clubs has also been a part of his commitment to the area. His involvement includes: