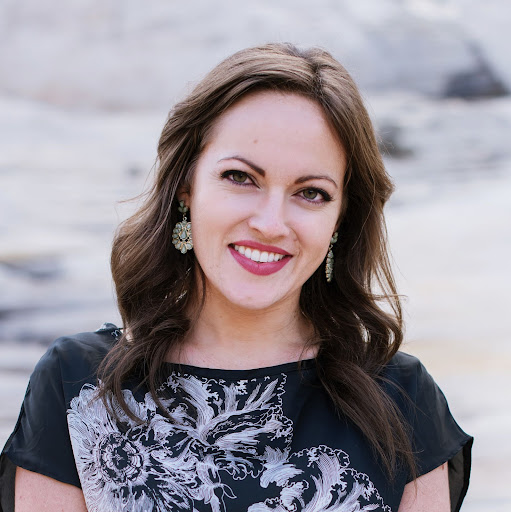 Growing up in southern Utah, Ginger cultivated an appreciation for performance art from an early age. While working for the Utah Shakespeare Festival her love for theater was reignited along with a desire to perform. After graduating with a Bachelor's Degree in Communication from Southern Utah University, Ginger sought out opportunities to collaborate with the theater and improv communities in various locations from Seattle, Washington to Baton Rouge Louisiana.

Since settling in St. George, she has contributed her time and talents through performing with local theaters, and currently educates and entertains as a founding member of the So U Comedy Theater  (formerly Improv Dixie) since its founding in 2016. From 2017 to 2022 Ginger was the Director of Arts Programming at Dixie State University and promoted the Celebrity Concert Series, a beloved community institution over 60 years in the making.

Her passion to connect the community through performance and artistic expression are ever-growing. Ginger fiercely believes through experiencing new and different forms of art, individuals can grow a positive and deeper understanding of the world around them.