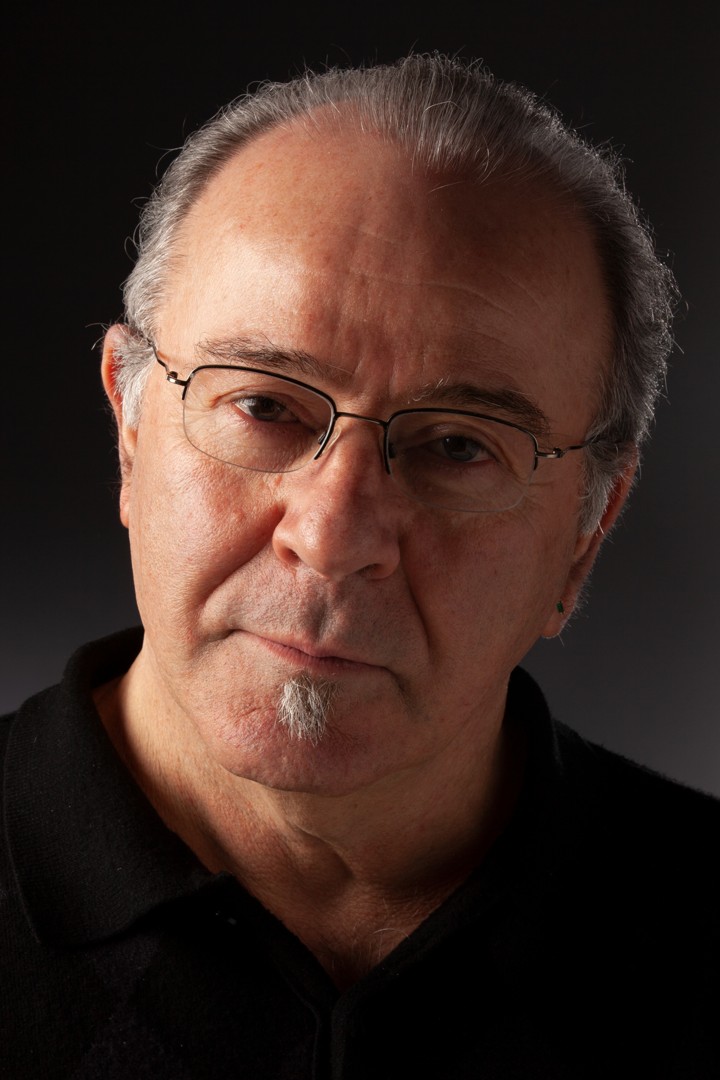 Barry is a master painter, sculptor, photographer and professor of art with a history of creating award-winning art and exhibition installations from the late 60’s to present. He has been making art for over 55 years. With over 23 public and one-man shows at museums and galleries internationally.

Most recently in 2019-20 Barry had his career retrospective at the Dixie State Sears Museum Gallery. His photography was included at the International Exposure Awards 2015 held at the Louvre Museum in Paris. In 2016 his sculpture was chosen for the prestigious Bellwether Biennial Sculpture Exhibition in Bellevue Wa.

From 1996 to 2014 Barry taught in the Design, Photography, and Animation Departments at the Art Institute of Seattle. He was a semifinalist in the Adobe Design Achievement Awards for both 2011 and 12 in the “Innovation in Traditional Media in Education”.

In 1995-1996 the King County Arts Commission, Washington selected Barry to be sustaining support evaluator for the On-Site-Program Evaluation. He reviewed the Bellevue Museum of Art, the Kirkland Art Center and the Ethnic Heritage Council. Barry reported with recommendations for further funding of these programs.

In 1980 he was chosen for a federally funded C.E.T.A. project, to use artists in community renewal projects. As part of a group of 12 artists they created Los Angeles Contemporary Exhibitions. LACE became a major force in the revitalization of the inner city of Los Angeles by providing a forum to bring artist’s downtown into the unoccupied buildings. It created low rent studios of a size suitable to the serious artist. Within the first year this effort infused the L.A. Art scene to such an extent that it resulted in an influx of architects and other professionals and is still running today.

Barry Scharf is an artist whose work is centered in expressing the spiritual within nature and life. He paints his visions through both abstract imagery and a poetic narrative reality. In this way the viewer is encouraged to experience feelings as visual imagery, sound as color and prayer as composition.