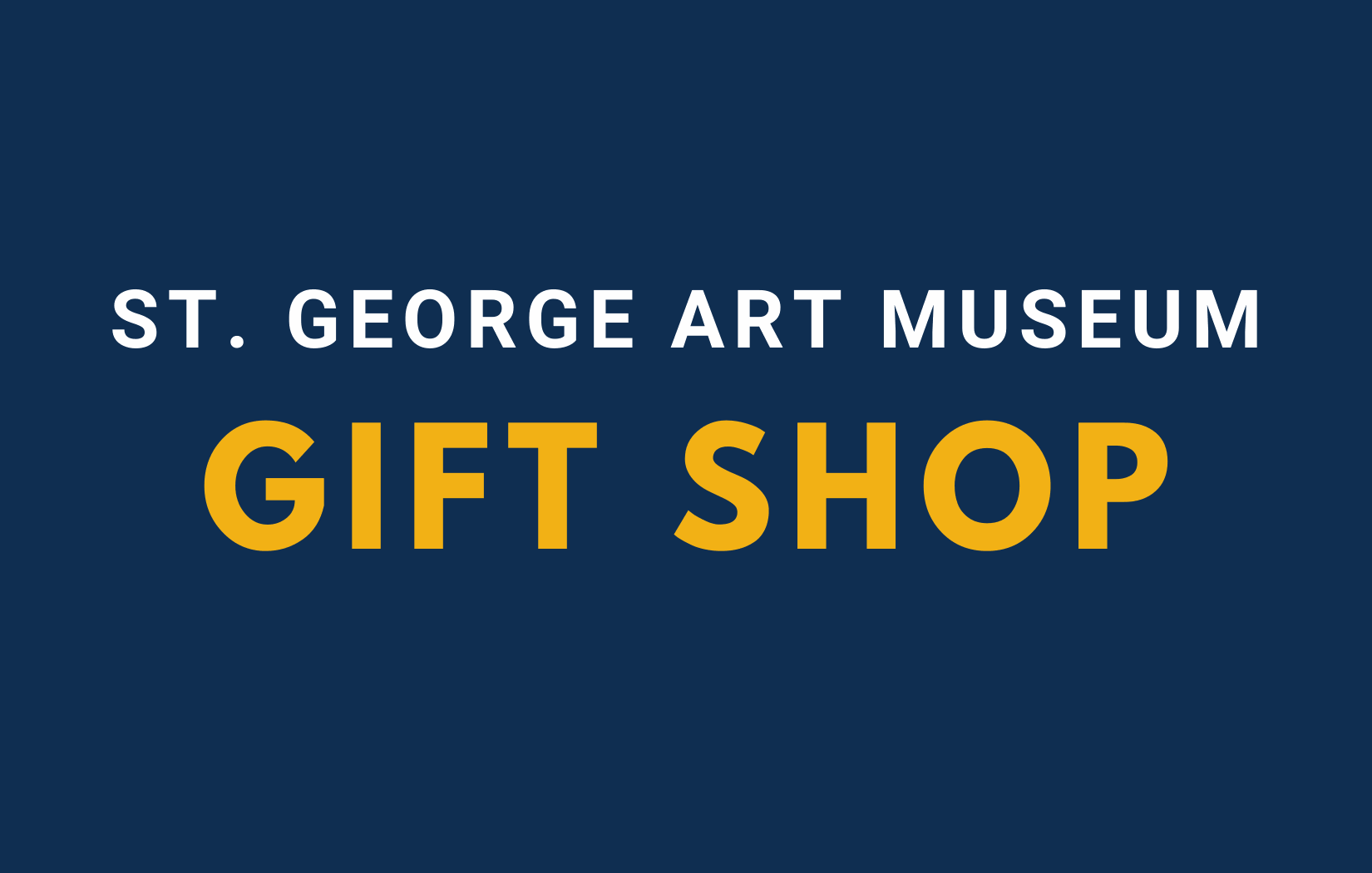 We provide an opportunity for local artists to showcase and sell their new and current works. We strive to inspire our talented community by providing a platform for their growth and improvement as artists within a creative retail environment.

Our Gift Shop features several local artists and their handcrafted works. Items are always changing with new and exciting goods that pertain to St. George and surrounding areas. The artists featured range in age, experience, and medium. Artists submit brief biographical statements to feature in the museum as well as on our website and social media platforms. Most works are sold on consignment where a majority of revenue goes straight to the artist. We aim to create an educational yet profitable space for local artists and invite you to explore the many treasures we have in store!

“Mother Nature is the true artist.  All I can do is capture Her beauty”

Shirley Smith utilizes alcohol ink and various application methods to capture patterns and abstracts influenced by Mother Nature’s creations. Please enjoy her functional art coasters to remind you that beauty is all around.

Prior to entering the art world, Shirley worked in the pharmaceutical industry in quality assurance.  The move to Southern Utah from Michigan in Dec of 2013 with her husband opened up a whole new world of places to go!  Shirley is also an award winning, internationally known photographer. 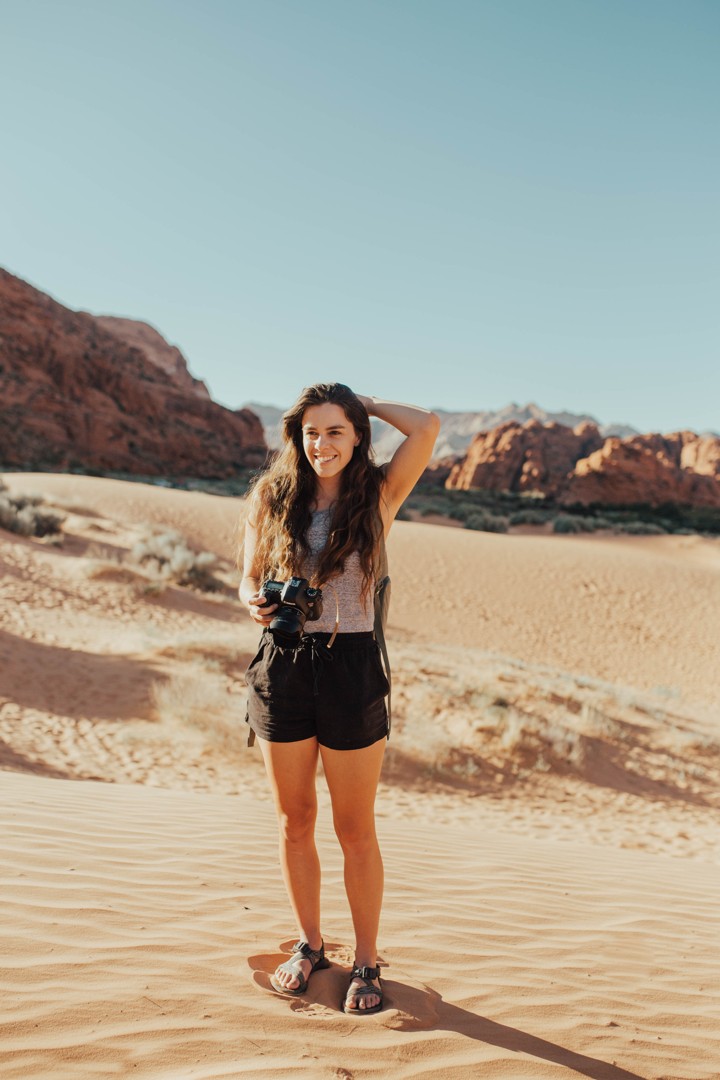 with an emphasis on Graphic Design.

I spend most of my days creating and drawing.

My inspiration comes from being outdoors and the places I visit. 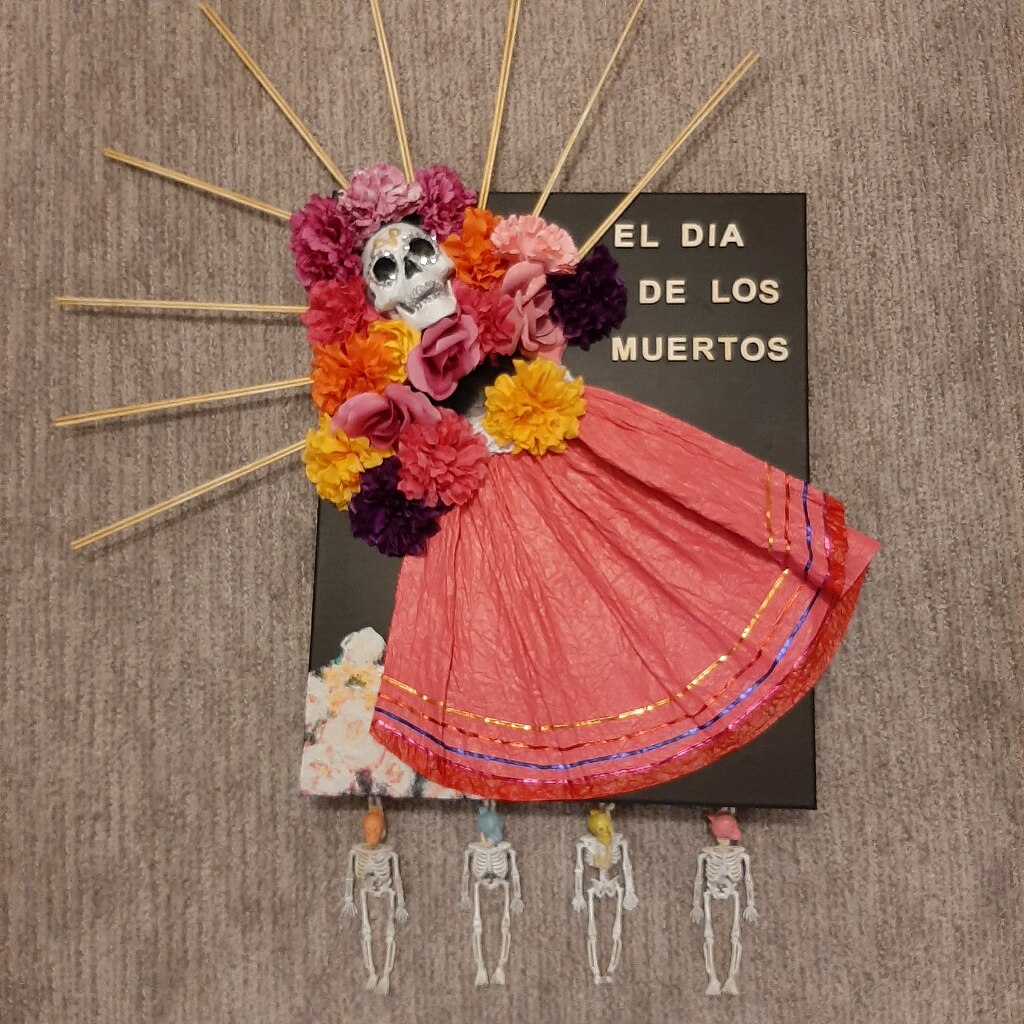 I have never been content with only looking at things. To fully understand and discover something, I had to touch it. I had to get a feel for it. I desired to experience the things that interested me through my hands. My Junior year of High School I took my first metalsmith class. It was in that class I realized my hands weren’t just used for experiencing things, but also had the power to create things that could be experienced. At that realization, an instant connectivity was formed between my body and soul. Soon I was filled with an inspired and rushing desire to share my perceptions of the beauty that surrounded me. My hands were the conduit for those desires; so I became a sculptor.

I have been creating jewelry and metalworking for 15 years. I found it outstanding and inspiration how simple elements like copper, bronze or silver could become such profound unique items of self-expression. But not just that, how with creating wearable art, I had a way to invite others on my journey of true self identification and open expression.

In 2018 I started MPE Designs as a conduit to allow anyone an opportunity to experience and add art to their life in a variety of mediums. My husband children and I work together to create unique handmade items that ring and resonate with those who encounter them. We also serve as a starting point for anyone who has a desire for something unique but need help understanding how to bring that dream to life. We work in metal, fiber arts, canvas, paper, wood, leather and much more. Each set or run we create is unique. I create to live. I live to love. I love to create. 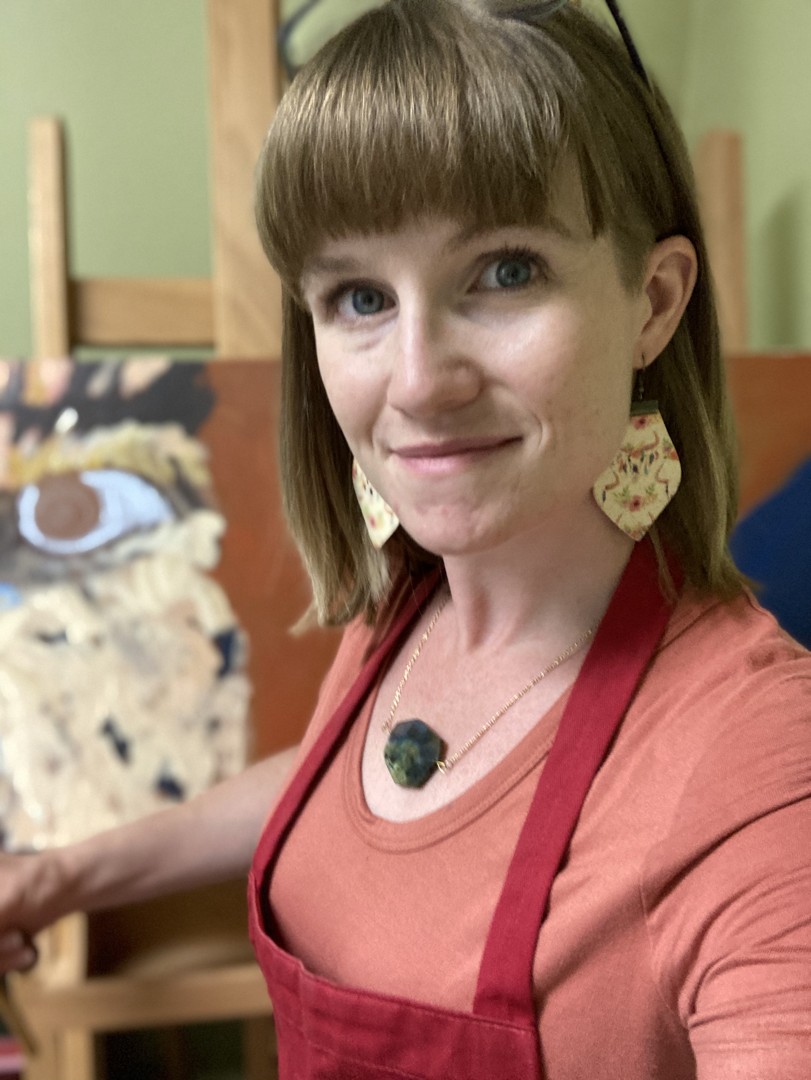 I was born & raised in Southern Utah. Motoqua Road jewelry came to full fruition in 2016. I mainly focus on working with Sterling Silver and American Turquoise & gemstones. 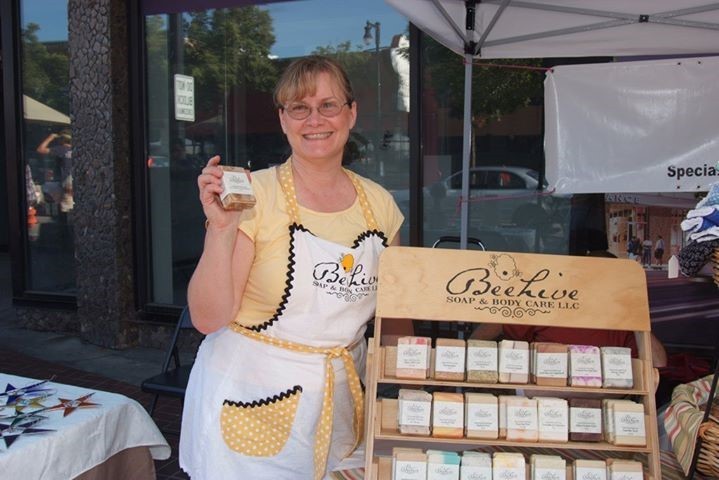 Tami turned her love of making and creating into a business and enjoys the creative process.  She is passionate about her line of exceptional products to help with your daily self-care. When she is not making Beehive Soap products, you might find Tami baking true Sourdough Bread utilizing Sourdough Starter and freshly ground organic flours to share with neighbors and friends. Tami is an active member of the local organization Utah’s Own, and the global organization The Handcrafted Soap and Cosmetics Guild as an instructor. 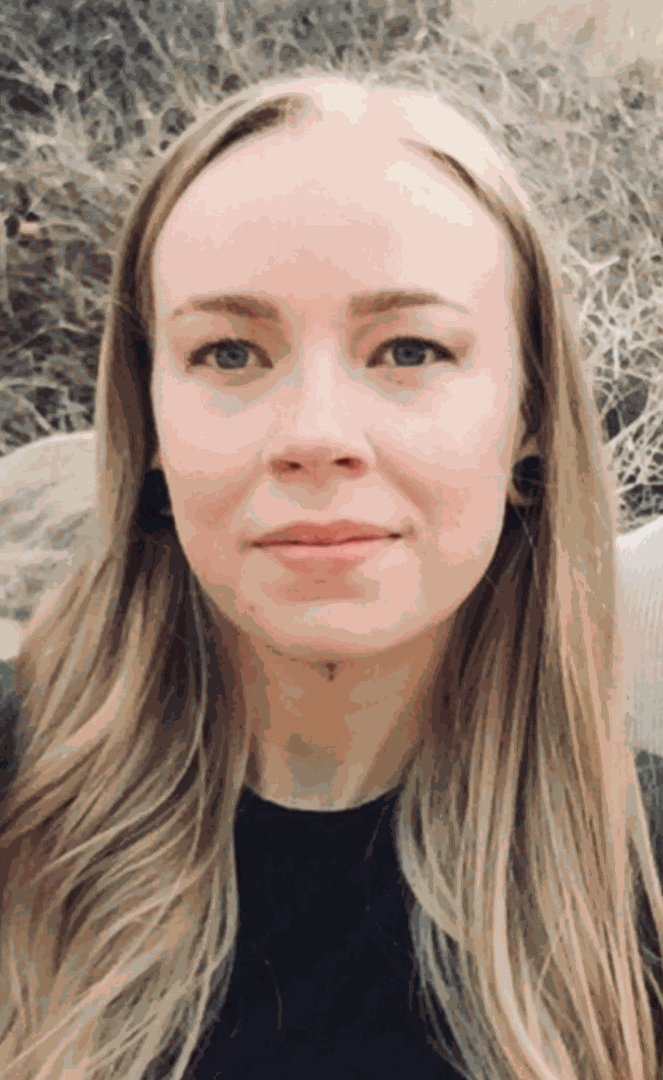 My name is Kaylee Fisher and I'm a 23 year old pyrography artist. On May 4th, 2019 I received my Bachelors of Art Degree from Dixie State University. Since then I have run my art business from home full time. My pyrography art is inspired by nature and spirituality. 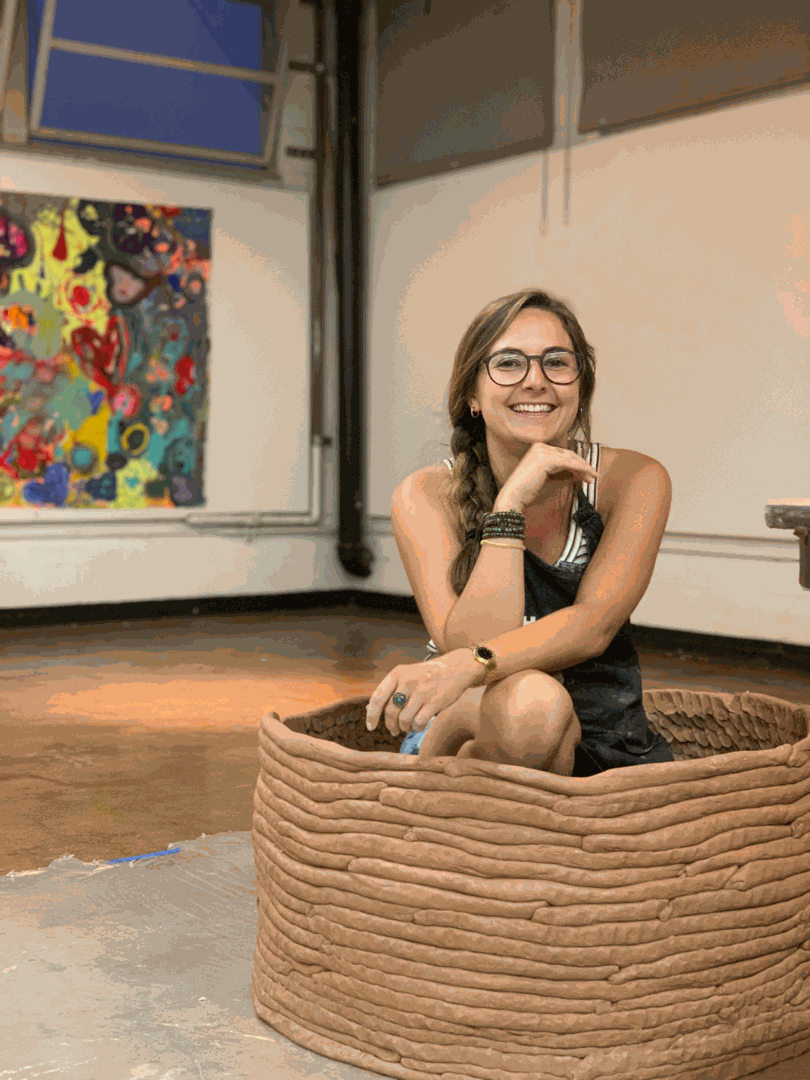 Natalie Gula is a ceramic artist who has recently relocated to St. George from Ventura, California. She obtained her Bachelor's Degree in Studio Art from California State University Channel Islands where she emphasized in ceramics and sculpture. Natalie mainly focuses on hand built sculptures and installation art inspired by a passion of protecting her natural surroundings. By connecting clay back to a love of the natural world, she spreads awareness of how important these wild spaces can be. She enjoys hiking, backpacking, rock climbing, and kayaking, and transfers her sentiment for nature and landscape into her art.

She gained experience in her field from conservation projects in Channel Islands National Park , working in production pottery in San Francisco, teaching adult and children art classes in Ventura, and volunteering as a studio technician at her University. For several years, Natalie has been teaching art within her previous community and is excited to connect with the students and artists of St. George. 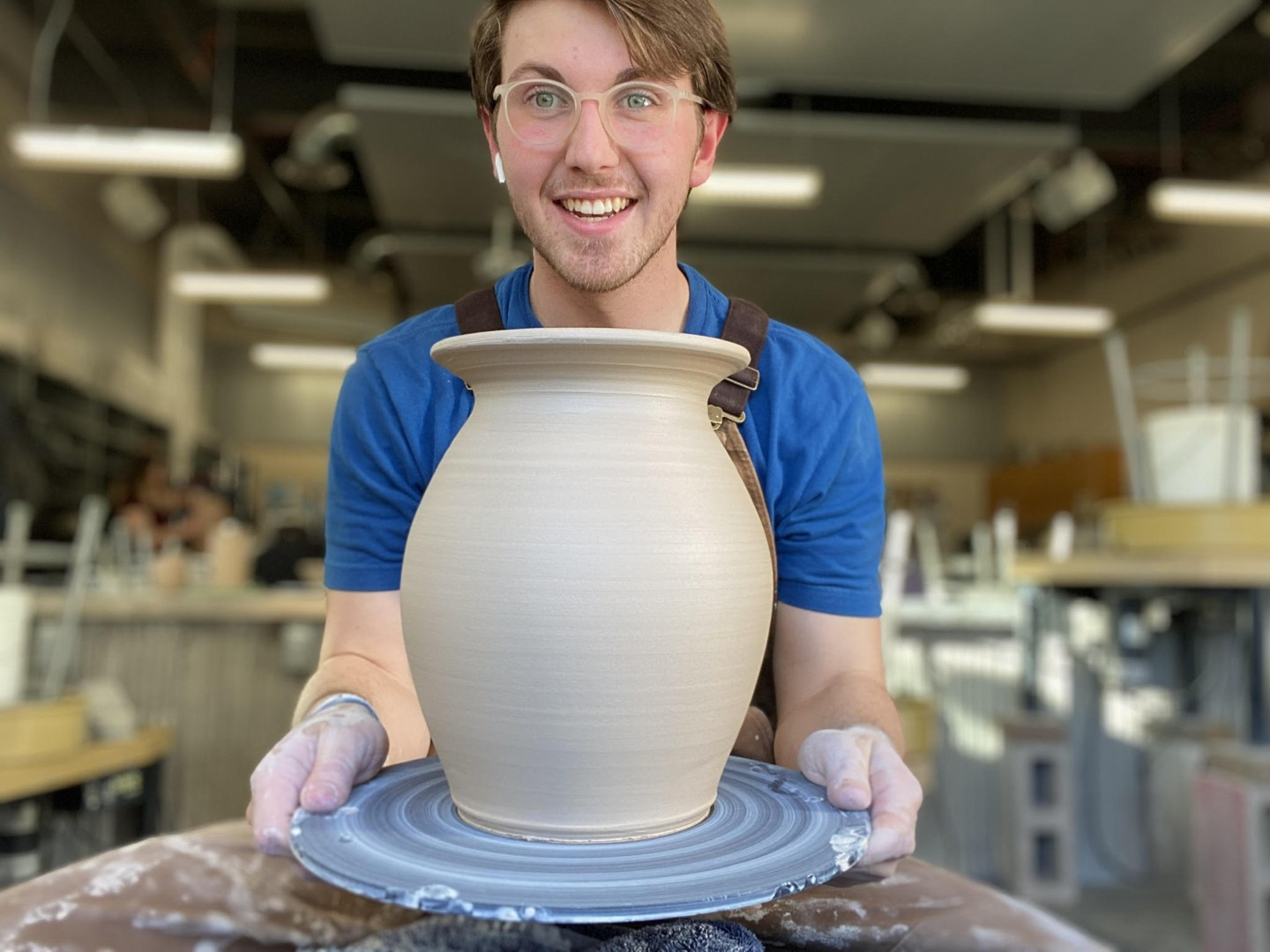 Ridge Merrill was born in 1998 but his story began long before that — late 1600s in the Connecticut colony of the United States, to be more precise. There lived a humble family of potters. This occupation was passed on from father to son for eight generations taking them across colony and state lines over the next two centuries. Lead poisoning from the glazes they used back in those days brought the family profession to a halt in the late 1800s...until their descendant, Ridge Merrill came along.

Back to 1998. Ridge was a quiet and thoughtful boy born in Mesa, Arizona. His childhood consisted of red lollipops, singing with his siblings, and digging sand tunnels with cousins. During his senior year of high school Ridge spontaneously decided to take a pottery class. He quickly realized clay was a better medium than the sand he was accustomed to.

After a few bumps in the road of life, a college class led a battered Ridge back to pottery. His passions for mental health and creativity seemed to meet perfectly in the clay. As his ancestors cheered from the heavens, Ridge decided he would spend his life on the potter’s wheel. He started a business cleverly named “Oridgenal Pottery” in 2018.

Creating with clay brings light into Ridge’s life and helps him feel more connected with the world around him. His love for pottery and connection eventually led him to his wife, McKinley. She stumbled on his social media business page and one thing quickly led to another.

Ridge and McKinley currently live in Southern Utah, where he is exploring his personal pottery style and studying Fine Arts with an emphasis in Ceramics at Dixie State University. And yes, Ridge still thanks his ancestors for helping him bring back the family trade. 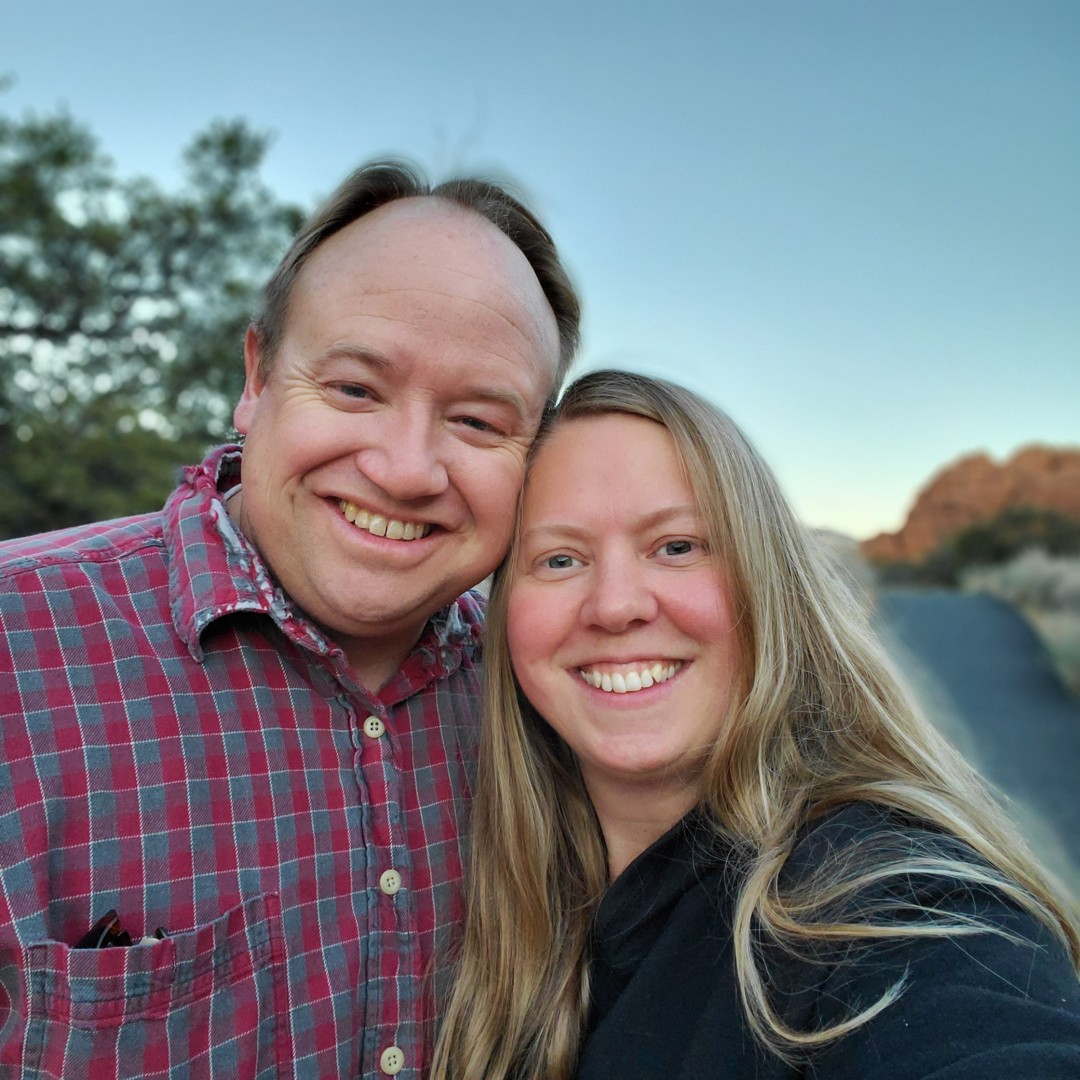 "Whatever the mind can conceive and believe, it can achieve"

Todd & Lucy run a family-owned handcrafted leather business in Ivins Utah. They relocated from Northwest Colorado in the winter of 2017. They are a husband and wife team who have been making leather goods since 2012 while raising their 4 children.

One of their goals is to use their leather supplies in an eco-friendly way to illuminate waste. All their scraps are saved and used to develop unique items that share their passion for leather and their love for the art of stamping leather. Their handmade keychains were born from this desire. They produce and design their own leather stamps, locally, which allows them to make one-of-a-kind, hand-stamped leather jewelry, keychains, and company swag...

Todd & Lucy are self-taught leather makers who are passionate about teaching their children to work hard, to have an entrepreneurial spirit, and to love their country.

Their drive comes from a desire is to create everyday essentials, made from high-quality full-grain leather hides, that that will last a lifetime.

From Hide to hand - they make it all!